About "The Holistic Voice"

characterized by comprehension of the parts of something as intimately interconnected and explicable only by reference to the whole.

The human voice is a powerful and versatile instrument. For example, the same voice can belt a rock anthem or sing a soft lullaby.  It can blend with other voices in a choir, or soar over a full orchestra. However, the voice only reaches its full potential when we realize all that goes into being a successful vocalist. Developing a great singing or speaking voice is only part of life as a vocalist. Mental and physical health, relationships, business acumen, and artistic development all have a part to play. When we work to improve these areas of our lives, we begin to understand the holistic nature of our life as vocalists.

“The Holistic Voice” is a podcast made by vocalists, for vocalists! Each episode  is designed to help you navigate your life as a vocalist. Topics include vocal health and technique, business skills, career opportunities, artistic development, and more! On the show, we interview professionals that bring insights that are essential for a successful life as a vocalist. 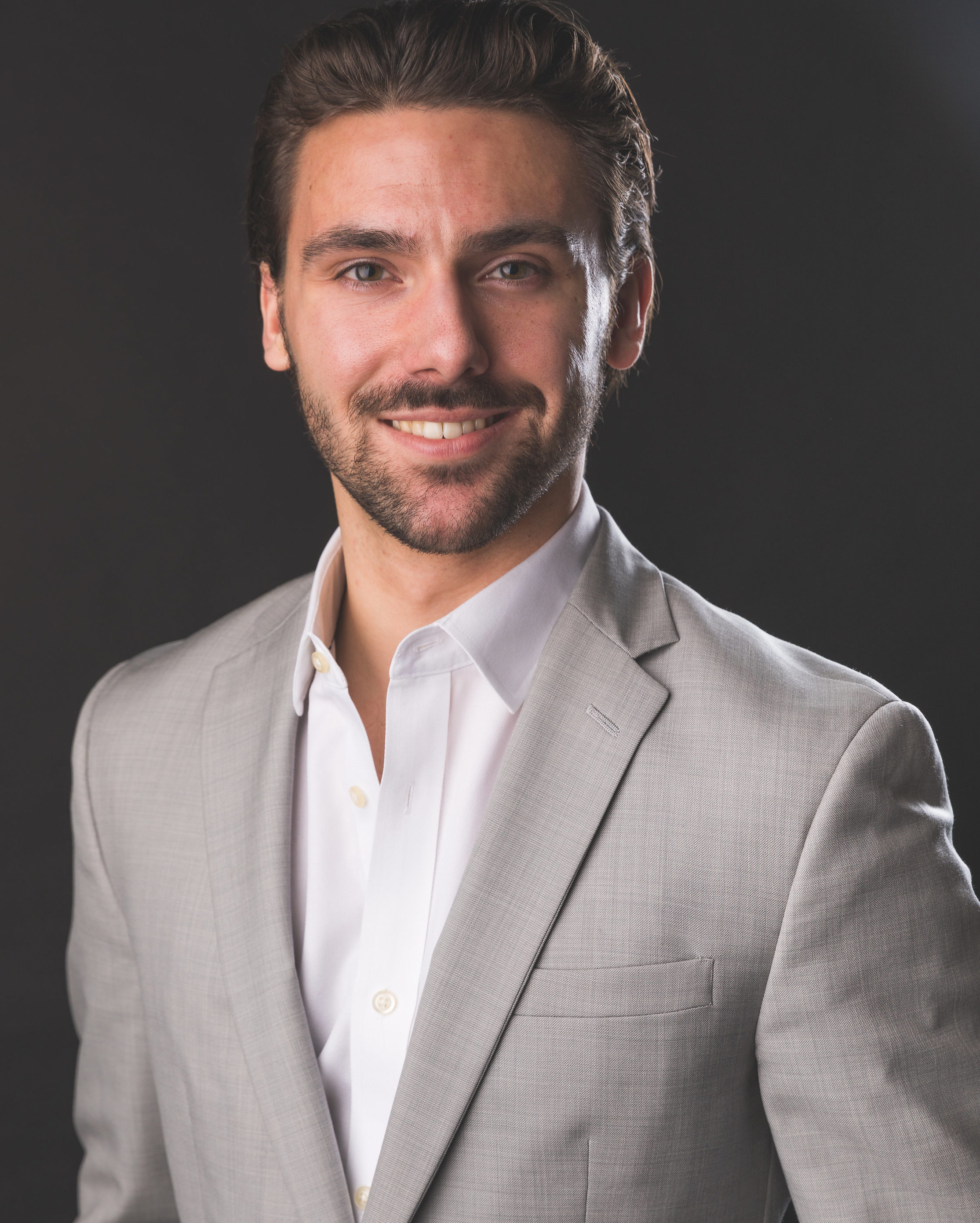 Baritone Austin Vitaliano is an active vocalist and performer based in the D.C. area. He is currently employed at the Washington National Cathedral and performs in classical, oratorio, and musical theater works.

Previous engagements include his spring debut at Boston’s Cutler Majestic Theatre as Papageno in The Magic Flute. He also performed in New England Conservatory’s scene program as Don Giovanni. He has performed to festival programs in Amalfi and Vienna, and has recently returned from a six-week Lieder program in Baden, Austria. His roles include Papageno in Die Zauberflöte, Bottom in A Midsummer Night’s Dream, the title role of Don Giovanni, and Figaro in Il Barbiere di Siviglia. His concert repertoire includes such works as Handel’s Messiah, Fauré’s Requiem, and Adam in Haydn’s Creation.

Austin holds a Master’s degree in Opera Performance from New Enlgand Conservatory, and a Bachelor’s degree in Vocal Performance and Communications from Vanderbilt University’s Blair School of Music. Jordan Reynolds is a musical theater performer, singer-songwriter, and classical tenor based in the Boston area. He regularly performs in musical theater, classical, and contemporary music styles.

Recent roles include Anthony in Sweeney Todd, Jamie from The Last Five Years, and Seymour from Little Shop of Horrors. Opera roles include Count Almaviva (baritone) from Le Nozze di Figaro, Belcore from L’Elisir d’Amore (baritone), Monostatos from The Magic Flute, and Dr. Caius from Falstaff. Jordan also performs as a professional ensemble singer. He sings with Boston based group Carduus and is the tenor section leader at the Cathedral of the Holy Cross.

Jordan has an album of original songs called “Honesty” available on all major music platforms.